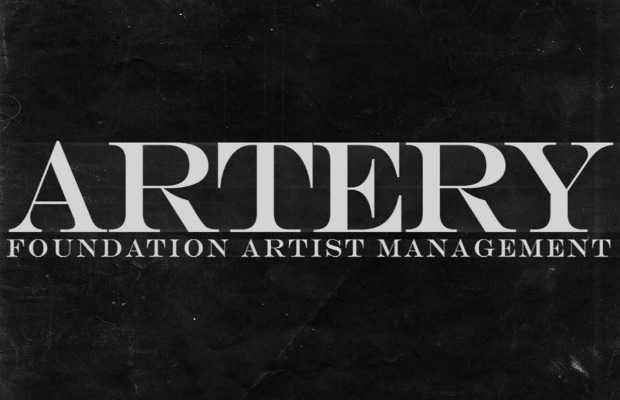 Thomas Gutches has been named president of the Artery Foundation, the large management company that represents bands like Attila, Dance Gavin Dance and Slaves. In this role, Gutches develops worldwide strategy for Artery's roster and oversees operations. Additionally, he represents metal bands like Beartooth, Attila and Like Moths To Flames.

Gutches joined Artery in 2009 as day-to-day manager for Attack Attack!, eventually becoming vice president of operations for the company. Prior to that, he spent time on the road selling merch and being a tour manager.

AP caught up with Gutches for a quick interview about his position and the music industry. Check it out below:

Congratulations on your recent promotion. So what do you see as being the biggest challenges ahead for companies such as the Artery Foundation in today's entertainment business environment?
GUTCHES: Thanks! I think the biggest challenge is ensuring artists are pushed to their maximum potential so they don’t get lost in a midst of other acts and ultimately stand out. Another I feel is being able to create new and unique opportunities for those artists that will lead to bigger and better things for their careers.

If there was anything about 2014 that surprised you as far as the music industry is concerned, what would it be?
The overall digital presence of marketing your artists product. From the recently launched Twitter e-Commerce platform to more music subscription services being offered (i.e. Spotify and Apple’s revamp of Beats Music).

As far as the touring environment for artists, how do you see 2015 shaping up already? Many artists have already mapped out most of their plans for next year.
2015 is going to be a very defining year for a lot of artists as you are seeing more and more acts becoming involved in bigger things such as radio festivals, awards shows, having larger presences internationally and having bands continue to grow at larger levels through live events.

You’re based in Sacramento, California. What would you say are the best places to eat after a show for bands traveling through the area?
Hands town the biggest attraction for touring bands that I’ve personally witnessed is an establishment called Burgers & Brew. Offering gourmet burgers and a beer selection that would make a specifically beer enthusiasts grin with joy! alt