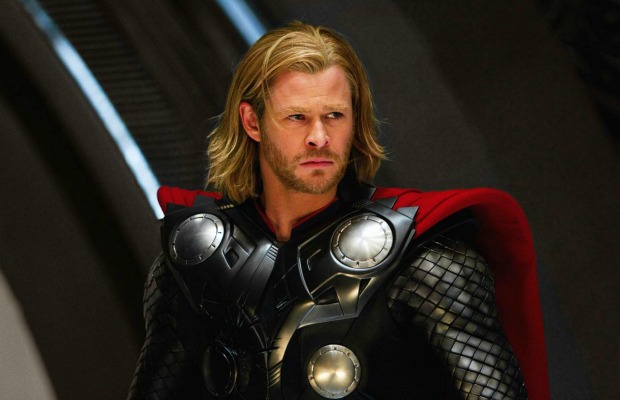 Today Marvel released the first trailer for Thor: The Dark World, and as the title suggests, things are getting bleak for the superhero (played by Chris Hemsworth). So bleak that we see him asking for help–from his evil brother, Loki (Tom Hiddleston) who was last seen in last summer's The Avengers, before being thwarted by the superhero supergroup.

The sequel to 2011's Thor picks up where The Avengers left off: Thor is back home in Asgard, but must now stop Malekith (Christopher Eccleston) who, like any good villain, is looking to take over Earth, and a few other places. Fortunately, Thor knows a villain too (enter Loki) and enlists his services. “You should know that when you betray me, I will kill you,” Thor tells his now disgraced brother. “When do we start?” asks Loki.