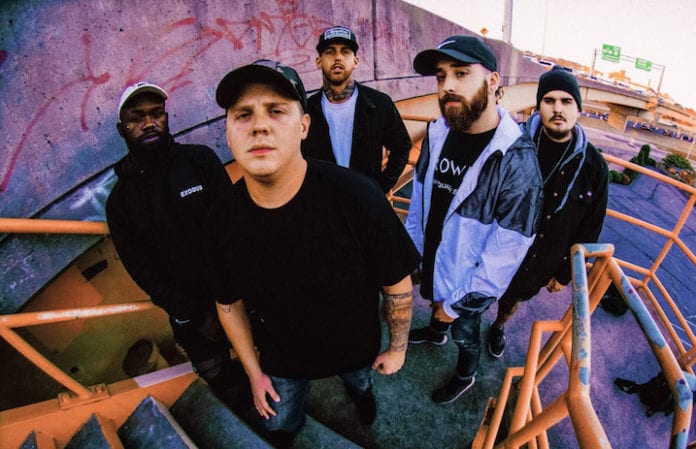 Pittsburgh heavy hitters and longtime Facedown Records act Those Who Fear are calling it a day. They'll be playing one final show as part of Facedown Fest on May 11 at the Glass House in Pomona, CA.

Read More: Gideon recruit friends and heroes for fourth full-length and battle on despite feeling “Cursed”

The band were already scheduled to appear on the first day of this year's three-day Facedown Fest, the 20th anniversary installment of Facedown Records' annual concert event, performing alongside Sleeping Giant, Bloodlined Calligraphy and Saving Grace.

However, as Facedown Records tweeted on Monday, the gig will now be Those Who Fear's final show. The band followed that tweet with a Facebook update of their own. See both below.

On Wednesday, guitarist DeRusha posted on Instagram that he is currently seeking a vocalist, so perhaps a new band will emerge after TWF's wrapup.

Just announced! @THOSEWHOFEAR playing their FINAL SHOW at FDF on May 11. Last chance to see TWF tear up the stage! https://t.co/f13t1qYWQe pic.twitter.com/X9zbwarnXC