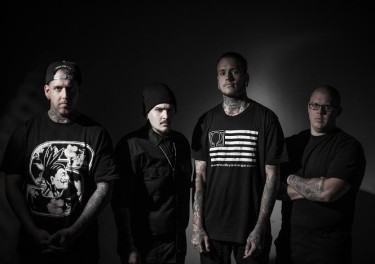 Those Who Fear have premiered a brand new song titled “Ego Trip,” which features a guest appearance from Fit For A King's Ryan Kirby. The track is taken from the band's upcoming sophomore studio album, Death Sentence, which is due out on June 24 via Facedown Records. Pre-orders are available for purchase now. Check it out below and let us know what you think.

Additionally, in case you missed it, the band released Death Sentence's lead single, “Bruised” in May alongside the album's announcement.