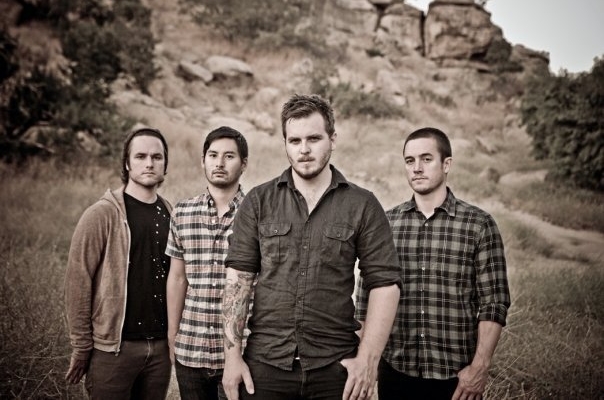 Thrice have announced they will be releasing a song each day from their new album, Major/Minor, until the official release on September 20. Fans can begin streaming the first three songs “Yellow Belly”, “Promises”, and “Blinded” on the band's official site. An announcement from Thrice can be seen below. Tell us what you think!

Hey folks, to lead-up to the official release of Major/Minor on 9/20, we’ll be posting a new song from the record each weekday in the player below. Since we’ve already released the first two songs (“Yellow Belly” and “Promises”), both of them are included below along with track 3, “Blinded.” Here is the full schedule: