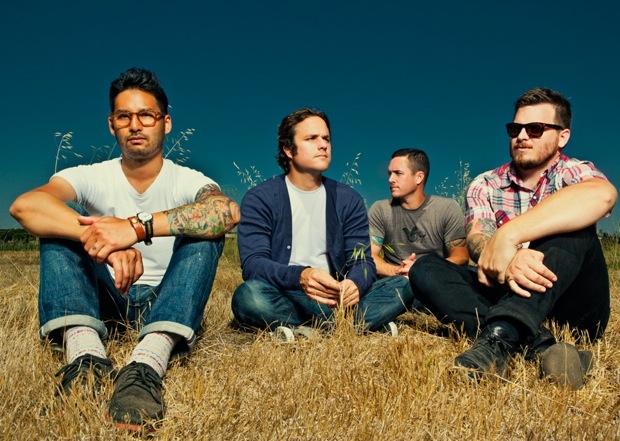 Thrice's 4xLP box set version of their live album, Anthology, has been delayed and will not be ready on Oct. 30 as originally scheduled.  Staple Records/Workhorse Music Group posted the following update, noting it will not affect the digital/CD release:

“We’re extremely sorry and remorseful to report that the Thrice “Anthology” 4-LP Box Sets will not be completed in time for the scheduled October 30 release date. During the set up and pre-sales all deadlines had been reached with the plant, and we were under the impression we would easily have the finished pieces in time. However, the plant just informed us they are running “behind schedule” and the assembly of the boxes is taking longer than they anticipated. Our hearts sank with the news, as we know fans were eager to have them in a timely manner.

We’re aware that fans paid a lot of money for these premium items and we promise we’re on top of the situation. With the bigger LP packages, it seems as though delays are hard to avoid these days.

There is currently no definite date by when they’ll be ready to ship. Once we hear back from the plant, we will immediately get in touch with you and supply updates. Again, we cannot apologize enough and we thank you or your patience! No band values their fans’ loyalty like Thrice and it pains us to let anyone down.

Neither the CD nor digital versions will be affected by the LP delays, and all fans that pre-ordered either configuration should receive them on time. CDs will be available in stores and downloads will be available through all major digital retailers on October 30th as originally planned.”