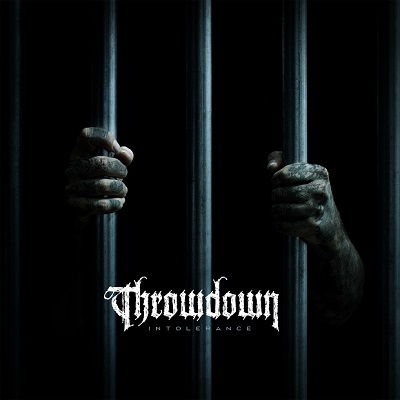 Throwdown are streaming “Avow,” the lead single and straight edge anthem found on their forthcoming album, Intolerance. An iTunes pre-order has launched in conjunction for the release, mixed by Zeuss and due out January 21, 2014 on eOne Music.

“I’ve written a lot of lyrics about straight edge, self respect, addiction and other subjects in that vein over the years, but it’s been a while since I’ve written  anything as overt as “Forever.” In writing for Vendetta, Venom & Tears and Deathless, I always felt a little phobic toward lyrical content coming off as rehashed, so I was meticulous if not a little obsessive about making a song like “Discipline” or “S.C.U.M.” or “Blinding Light” unique even if they all ventured into similar territory. It's been over a decade since “Forever” was written and over two decades that I've been straight edge. “Avow” is simply about how it is still and will always be something important to me, no matter how old I get or how much life changes,” says songwriter and frontman Dave Peters. 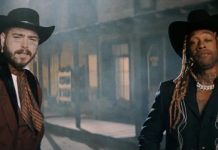 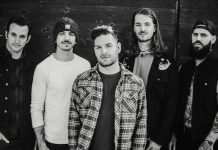 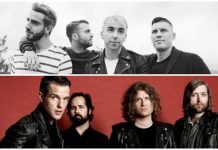 Alex Gaskarth, the Killers and more react to outcry over 2021 Grammy nods