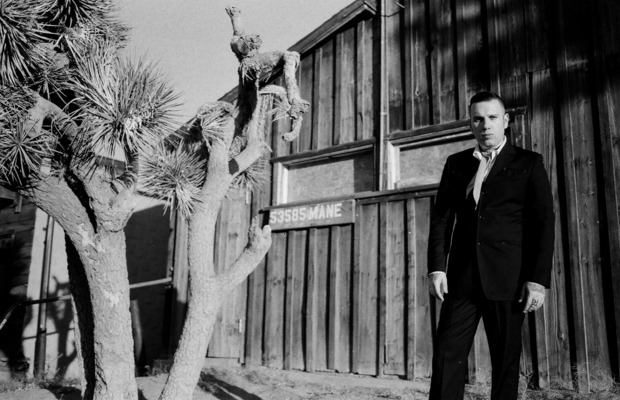 At their show last night at the Grove in Anaheim, Tiger Army covered the Cure's “Boys Don't Cry” with a special guest: AFI's Jade Puget. Frontman Nick 13 prefaced the song by mentioning he, Puget and upright bassist Geoff Kresge were in a band together called Influence 13 back in the day. Check out video of the performance below!