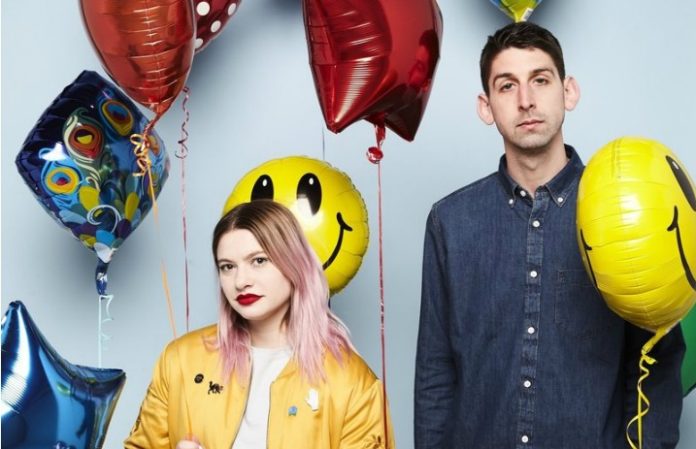 Tigers Jaw have discovered one company using their lyrics to sell stuff and responded in the most hilarious way.

The band found a t-shirt on Twitter with lyrics from their song “Never Saw It Coming.”

The button-up white shirt reads “I learned a lot about being a friend when I was alone” where the pocket would be.

The band quoted the tweet and wrote, “You know you’ve made it when your lyrics get stolen and end up on the ugliest shirt of all time in another country.”

You know you’ve made it when your lyrics get stolen and end up on the ugliest shirt of all time in another country. https://t.co/vLB1tteGqa

At least they’re being good sports about their words being stolen.

Many people, including other bands, responded to the tweet, many saying they want to buy the shirt for themselves. Check out their responses below.

That shirt is fire.

i lowkey want it

Not sure if I want it. Forger that. I WANT IT

We can’t even deny that if they made this into merch, we’d definitely buy a shirt.

In other news, Tigers Jaw will be performing at this year’s Slam Dunk festival. You can check out the full lineup and more information here.

What do you think of the hilarious Tigers Jaw shirts? Sound off in the comments below!