Tigers Jaw have announced that their new LP for Run For Cover Records is titled Charmer and will be released on June 3. The album was record by producer Will Yip (La Dispute, Title Fight, Circa Survive) at Studio 4 in Conshohocken, Pennsylvania. The band are currently streaming a new single from the forthcoming album, “Nervous Kids,” via Pitchfork. You can stream the new track below; let us know what you think.

Read an interview the band did with AP late last year. They released another single, “Hum,” which is said to be on the new album as well, last October. Tigers Jaw are currently in the process of planning a full U.S. summer tour with dates to be announced soon.

It looks like we can expect more from the band in the near future: 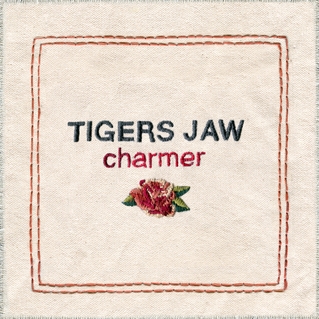