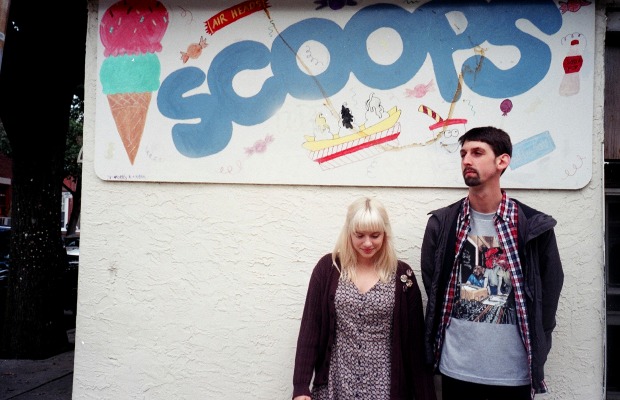 Tigers Jaw have released a new music video for the song “Hum.” The track is taken from the band’s upcoming album, Charmer, which will be released on June 3 via Run For Cover Records. Watch the video below, and let us know what you think.

Pre-orders for Charmer are on sale now. The band have released two other singles from the album: “Slow Come On” and “Nervous.”