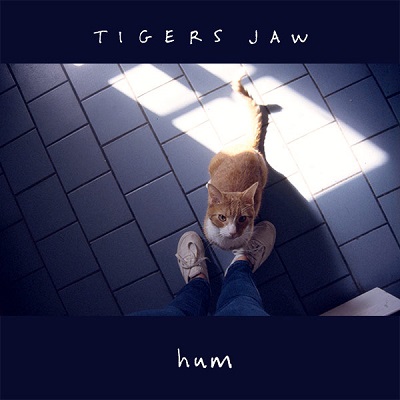 Tigers Jaw are streaming “Hum” from their upcoming seven-inch single, which will also include “Cool” (acoustic). Both tracks will appear on the band's new full-length album early next year, with “Cool” being performed as full-band for that. They're headlining the Run For Cover Records CMJ showcase on October 19 at Santos Party House in New York City.

Vinyl pre-orders have launched at the label, with a projected release date of November 19. Check it out below!