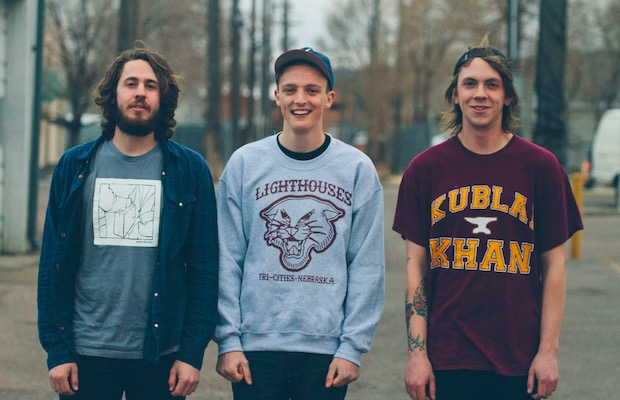 One of our 12 bands you need to know this month, Tigerwine, have begun recording their debut album with Matt Goldman at Glow In The Dark Studio.

“Matt has worked on so many records we love,” says frontman Hayden Trobee, “to get the opportunity to have his wisdom and insight to help make this record, means the world to us.

He adds, “The new record is kind of an elaboration of Lull. We feel as if we are picking up where it left off. We're very, very proud of the songs and excited for everyone to hear them.”

Goldman has worked on records with everyone from Underoath and the Chariot to Anberlin and Casting Crowns.

Read more: 14 emo songs any pop-punk fan will like

“When the guys first messaged me about joining the band, I thought they were joking,” admits Riley. “But we started actually discussing it, and it was the easiest decision I've had to make since I started playing drums.”