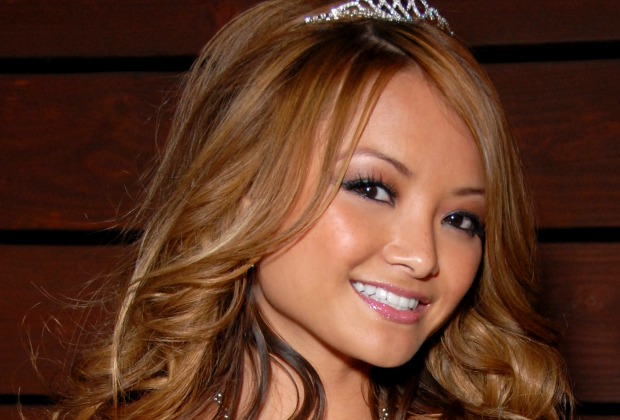 Tila Tequila went to a Falling In Reverse show the other night, and I’m now paralyzed by nostalgia. Tila, for those too young to remember, was one of the first “Myspace celebs,” who became so Myspace famous she eventually got her own reality TV show on MTV. (See: A Shot At Love With Tila Tequila.)

It was a time when Myspace and the music scene—and colorful haircuts, T-Mobile Sidekicks and mirror pics—were all interchangeable. It was a strange time. And it was this strange time and scene that birthed musicians like Ronnie Radke. Looking back, all of this feels like some strange fever dream. Did it really happen?

The Myspace pic was the precursor to the modern selfie. That much I do know.

I wonder if Tila was an Escape The Fate fan? Probably not. But something about seeing her at a Falling In Reverse show, now, in 2015, makes it all seem full circle. Like, maybe the Myspace gods were all in on the joke, or something? I am Jack's smirking revenge.

Tila seems to be doing much better now, after a public meltdown involving the Illuminati and an heiress to the Jonson & Jonson fortune. So that’s nice.

Tila also seems like she had fun at the show and got to hang out backstage. Using the hashtag #screamo, she uploaded some good video of the band playing “Raised By Wolves,” which you can watch below.

Going to see the homies. Running a bit late, but I'm always fashionably late to everything! Lol #MamaNightOff #Glowing 󾰀󾮗