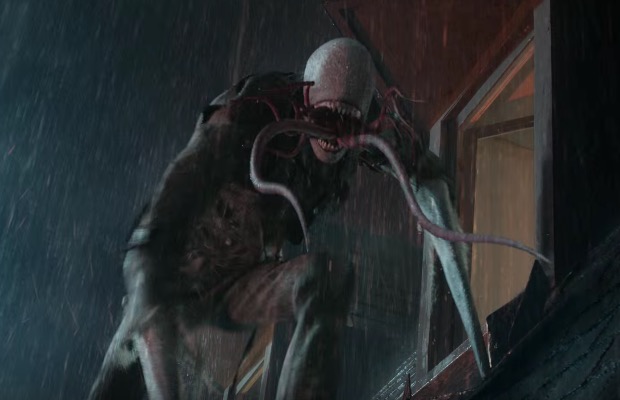 A new trailer for the Tim Burton-directed film, Miss Peregrine's Home For Peculiar Children, has been released. The film, which is an adaptation of Ransom Riggs best-selling novel, stars Eva Green, Asa Butterfield, Ella Purnell, Allison Janney, Terence Stamp, Rupert Everett, Judi Dench and Samuel L. Jackson. It is scheduled to debut in theaters on Sept. 30.