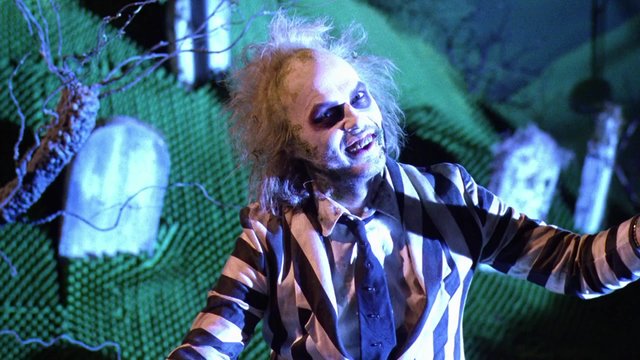 After essentially 26 years of the rumor mills working at full capacity, director Tim Burton has officially confirmed that there will indeed be a Beetlejuice sequel. When asked whether or not Winona Ryder would be returning for a role, he reassuringly stated, “Oh yeah, yeah yeah yeah. Oh yeah, oh yeah. Yeah yeah, oh yeah.” If that's not confirmation, we don't know what is.

Earlier this year, Michael Keaton divulged in an interview that it was “the one thing” that he'd like to do again. He touched on his communication with Burton at the time, saying, “And without giving too much away we’ve talked to each other, and e-mailed each other, and if he’s in, it’s going to be hard not to be in.”

It's also worth noting that, according to MTV, writer Seth Grahame-Smith has been working on a script for the film since at least 2012.

Are you excited for a sequel to finally come to fruition? What are some of your hopes as far as content goes? Leave us a comment with your thoughts!

Watch this music video Burton directed for the Killers, which features Winona Ryder.