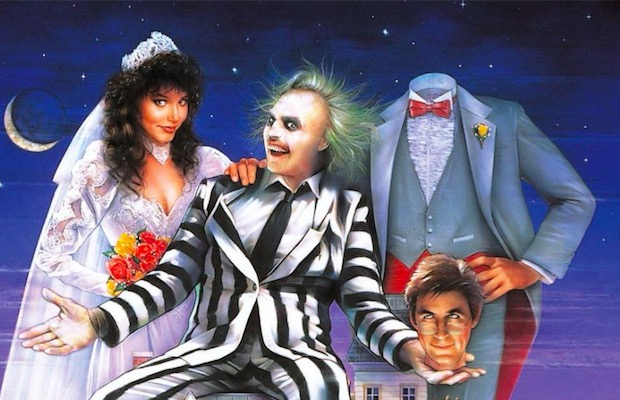 Tim Burton confirmed a Beetlejuice sequel in December of 2014. Roughly a month-and-a-half later, actress Winona Ryder commented, “As far as I know, it's gonna' happen.” While solid updates since then have been sporadic at best, Ryder weighed in on the film’s current state in a new interview with Collider, saying she doesn't “really know what’s going on with that.”

“Obviously, it was an iconic film,” she explained. “The only way it could really ever be done is with Tim [Burton] and Michael [Keaton]. I don’t know. There’s something that really resonates with all ages, with that film. It’s interesting. I think it would be great if it happened; if it was the right circumstances.”

Video: Tim Burton-produced Alice In Wonderland sequel will give you the spooks—watch trailer

She added, “Gosh, you know you’re getting older when they’re making TV shows, sequels or plays for things that you did. It’s very flattering and very humbling, indeed. I heard they were making another Little Women. Mine was the fifth one, so that’s kudos to Louisa May Alcott. It’s just very flattering.”

When Ryder’s comments are compared to Burton’s, it looks as though there is a mutual agreement that a sequel needs to be done “right.” Do you want to see a Beetlejuice 2? If so, what circumstances would like to have it done under? Leave us a comment with your thoughts.