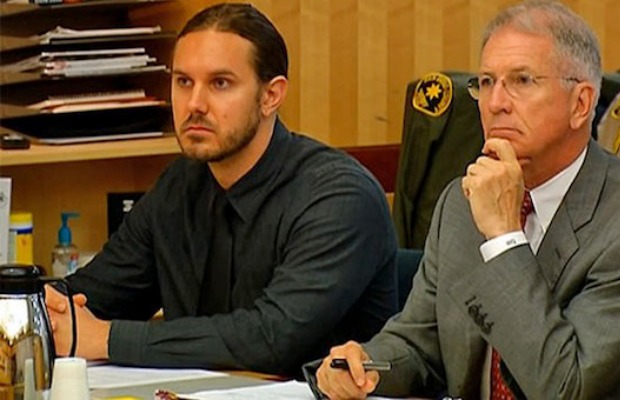 According to CBS’s Radio.com, As I Lay Dying singer Tim Lambesis will be back in court this week. “There will be a hearing on July 18th to determine if the time Lambesis spent on house arrest will count as credits towards his prison term,” prosecutor Claudia Grasso told Radio.com in an email.

Lambesis will be in San Diego’s North County Superior Courthouse at 9:30 a.m. this Friday, with the same judge who sentenced him to six years in prison. The defense for Lambesis will argue that he deserves “custody credit” for the days he’s already spent on house arrest. The singer was also already in local jail for 24 days.

Lambesis received a six-year prison sentence back in May for attempting to hire a hitman to kill his estranged wife. If you somehow missed it, read AP’s lengthy interview with Lambesis prior to his sentencing.