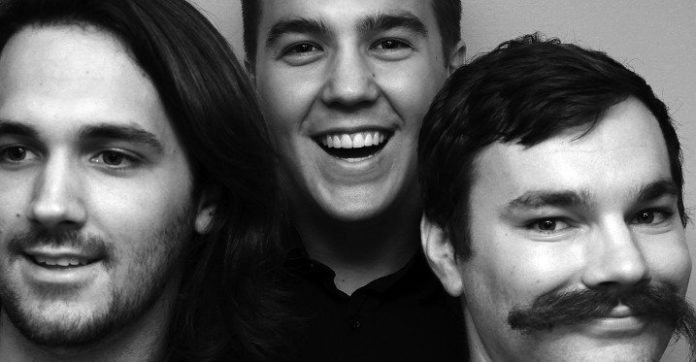 Good news, Tiny Moving Parts fans: The band announced on the 2017 APMAs red carpet that they'll be headed into the studio to record their new album.

Read more: How to watch the 2017 APMAs red carpet

Though they have not announced a release date, the band will be headed to the studio to start recording their fourth LP starting July 24 with Greg Lindholm at The Warming House in Blaine, Minnesota. The new record is set to be released in Winter 2018.

Tiny Moving Parts announced last week that they'll be hitting the road with Circa Survive for a few dates of their headlining tour next month. See the full list of cities and dates below!

And the night is just getting started—make sure to stream the 2017 APMAs here!

Happy to have @TinyMovingParts joining us in Billings, Sioux Falls, Fargo, and Grand Rapids!
��: https://t.co/MndmU5vol2 pic.twitter.com/X5zYT5lHdr

How excited are you for a new Tiny Moving Parts album? Let us know in the comments below!