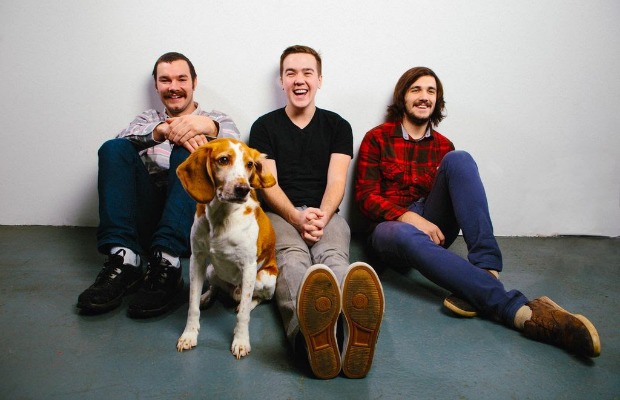 Minnesota’s Tiny Moving Parts, one of AP’s 100 bands you need to know, have signed to Triple Crown Records (currently home to the likes of Into It. Over It. and Fireworks), the label that brought you Brand New’s Your Favorite Weapon and Deja Entendu (but you already should’ve know that). (Shame on you if you didn’t.)

The band released their debut album, This Couch Is Long And Full Of Friendship, last year via Kind Of Like Records and Black Numbers. Their forthcoming sophomore album with Triple Crown, which is yet to be titled, was recorded with J. Robbins at Magpie Cage Studios in Baltimore, Maryland and will be released in the later half of 2014. More details about the album will be released soon.

Starting this April, Tiny Moving Parts will tour the U.S. with Frameworks, Gates, the Front Bottoms and Free Throw. You can check out the full list of tour dates and locations below.