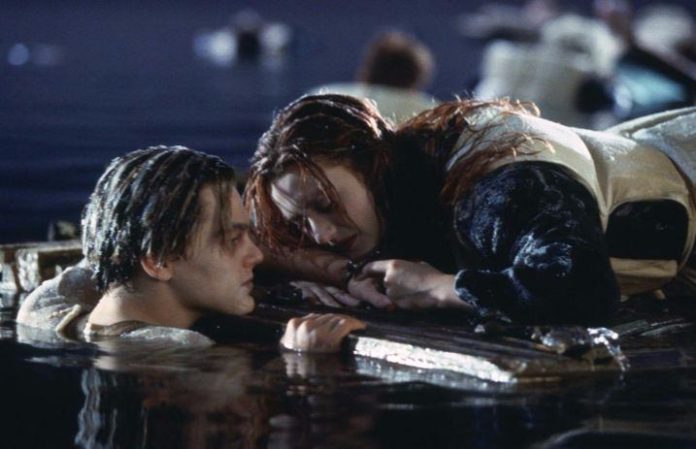 We all know that scene from Titanic: “I’ll never let go, Jack. I'll never let go. I promise.” Well, James Cameron is tired of hearing about whether there was enough room on the floating board for both Jack and Rose.

“I think it’s all kind of silly, really, that we’re having this discussion 20 years later, but it does show that the film was effective in making Jack so endearing to the audience that it hurts them to see him die,” Cameron told Vanity Fair.

“Had he lived, the ending of the film would have been meaningless… the film is about death and separation; he had to die. So whether it was that, or whether a smoke stack fell on him, he was going down. It’s called art, things happen for artistic reasons, not for physics reasons.”

Of course, we all know the scene…

Internet conspiracy theorists still think that both Jack and Rose could have stayed afloat (and we happen to agree…), and even though Cameron wants us to drop it, we don’t think we ever can.

What are your thoughts? Should Jack and Rose both have survived? Let us know in the comments below!