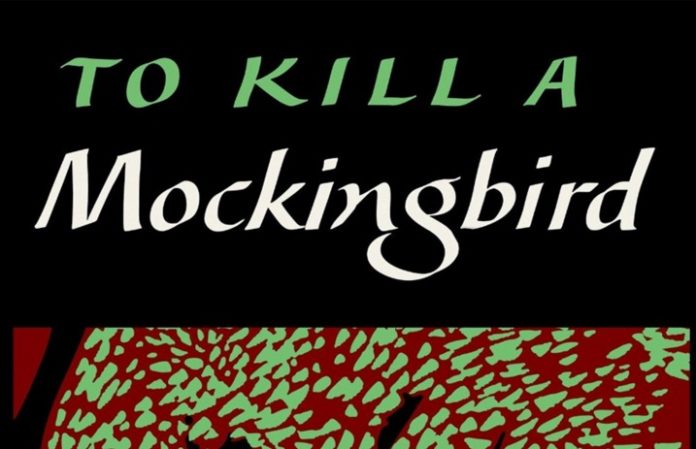 To Kill A Mockingbird author Harper Lee has died at the age of 89. An official statement from publishing company HarperCollins confirmed the news.

“The world knows Harper Lee was a brilliant writer but what many don't know is that she was an extraordinary woman of great joyfulness, humility and kindness,” says Michael Morrison, president and publisher HarperCollins US General Books Group and Canada.

He adds, “She lived her life the way she wanted to—in private—surrounded by books and the people who loved her. I will always cherish the time I spent with her.”

Lee was born in Monroeville, Alabama, in 1926. She penned both To Kill A Mockingbird and Go Set A Watchman. She received various literary awards and achievements, including the Pulitzer Prize and the Presidential Medal Of Freedom.

“Knowing Nelle these past few years has been not just an utter delight but an extraordinary privilege,” says Lee’s agent Andrew Nurnberg. “When I saw her just six weeks ago, she was full of life, her mind and mischievous wit as sharp as ever.  She was quoting Thomas More and setting me straight on Tudor history.  We have lost a great writer, a great friend and a beacon of integrity.”