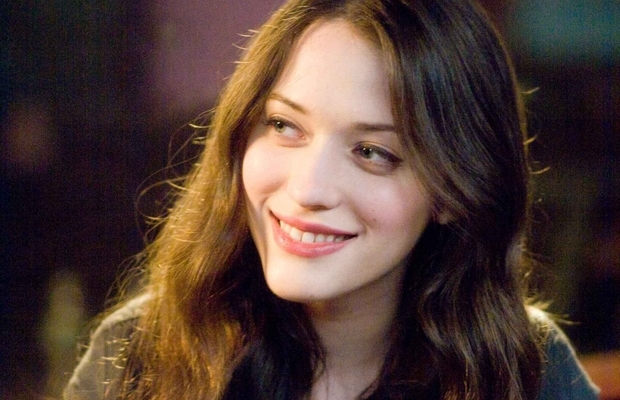 After years of anticipation, it looks as though the To Write Love On Her Arms movie is finally going to come to fruition. Founder Jamie Tworkowski recently posted an update he received from Senior Vice President of Business Affairs from Sony Pictures, Dan Primozic, which divulged that they are planning a March 2015 release for the film. You can read the letter in full below.

Are you excited to see the movie?

The impending film is based on the true story of Renee Yohe—a young woman who overcame drug addiction, alcohol abuse and a self-harm compulsion, and the same woman whose life inspired the nonprofit organization To Write Love On Her Arms. Kat Dennings (Nick And Norah's Infinite Playlist, Thor) will represent Yohe and Chad Michael Murray (One Tree Hill) will portray TWLOHA founder Jamie Tworkowski. Shooting originally began in 2011, when it was under the moniker, Renee. Since then, it has changed to Day One. At this time, however, it is simply being referred to as #TWLOHATHEMOVIE.

Here's an original trailer that was released in October of 2012:

AP recently reached out to Cleveland-based independent social worker/pastor Annette Dimond for some basic guidelines to assist in helping people through their moments of emotional uncertainty and hard times.

In the words of TWLOHA: “You're not alone.”