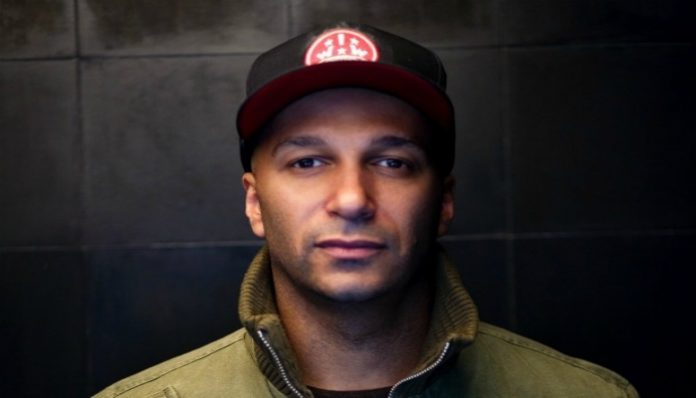 Rage Against The Machine guitarist Tom Morello has lived a pretty wild life, from his political activism to formerly working as a stripper, and he’s ready to put it all out into the public.

The guitarist is set to tell his life story to fans at three separate appearances in New York City.

Read More: Katy Perry accused of sexual harrassment by another amid first allegation

Morello offered a glimpse at what the event will entail in a statement.

“I was the only black kid in an all-white town, the only anarchist at a conservative high school, the only heavy metal guitarist at Harvard University, and the only Ivy League Star Trek nerd in the biggest political rap rock band of all time. The songs, the stories, the triumphs, the tragedies, the riffs, the rebellion — all will be revealed. Oh, and I’m going to play a lot of ripping guitar, too,” says Morello.

The series will be executive produced by T Bone Burnett and will run September 18 through 20 at the Minetta Lane Theatre in New York.

Audiobook company Audible, who will present the series, will also record the show for exclusive release on the platform.

After a presale, tickets for the three shows will go on sale to the general public this Friday (Aug 16). You can pick them up here.

Morello also just announced a solo tour for the fall after these shows take place. You can see those dates below.

What do you think of Tom Morello doing a speaking tour? Let us know in the comments below.