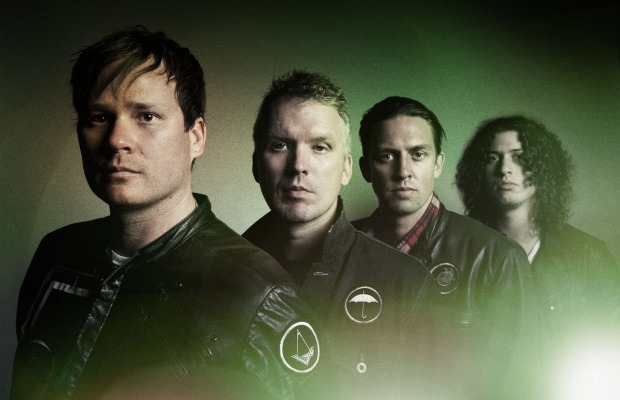 Tom DeLonge was recently asked his thoughts on Spotify and similar streaming services in an interview:

“AH: What are your thoughts on services like Spotify?

What do you think of DeLonge's comments? Let us know below.