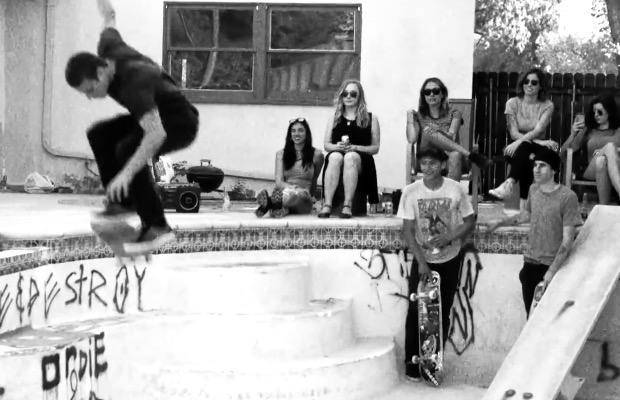 Tom DeLonge has debuted a music video for a possible Blink-182 demo, “Circle-Jerk-Pit,” which you can watch below. The trak is culled from the singer's new solo album, To The Stars, which is out now. Watch his latest clip below and be sure to leave us a comment with your thoughts!

To The Stars contains new Blink-182 demos, “along with a few extra tracks.”

DeLonge recently detailed his plans for the rest of 2015, claiming that he has two Angels & Airwaves LPs, two solo LPs, 15 co-written novels and more coming.