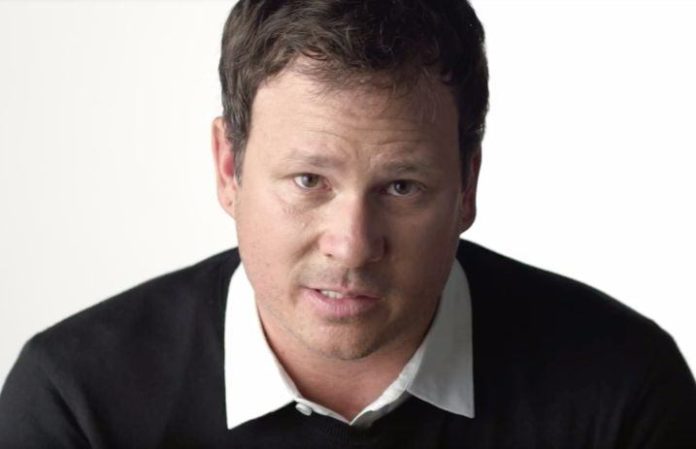 Tom DeLonge of Blink-182 and Angels & Airwaves is working on another project, and this time it has nothing to do with his novel series or music. Recently we told you Tom was opening the To The Stars Academy of Arts & Science, or a “consortium of scientists, aerospace engineers and creatives” working in tandem to explore topics like “supernormal experiences,” telepathy, and exotic aerospace technologies.

Okay, but stay with us here. DeLonge is the President and CEO, and he’s dropped some pretty serious plans to go further than we thought he might have before with this new venture. In a recent Facebook post, Tom discussed plans for To The Stars to build a “beyond revolutionary craft,” meaning in this case a spacecraft or some kind of aerospace technology that the group is looking to bring forward, mentioning Steve Justice, Head of Aerospace and Advanced Technology at To The Stars Academy.

Justice was, according to Tom, part of the original design team that worked on the F-22, or the world’s “premier air superiority fighter,” which can shoot down the enemy before enemies can even detect it. Now Justice is a part of the To The Stars Academy.

In the Facebook post, DeLonge recalls via what looks to be a quote from Justice that the F-22 Raptor fighter jet was originally built and expanded on the F-117 model. During its time being built, it was difficult to work on a newly-expanded model without revealing the original.

DeLonge states that Steve brings “the ability to understand both the technologies and the integration needs” when it comes to building this secretive beyond-revolutionary craft he continues to reference. It may not make much sense, but it sure sounds like DeLonge is working on something that might end up being very impressive if it can indeed come to fruition. Do you think Tom can pull it off? Let us know in the comments!