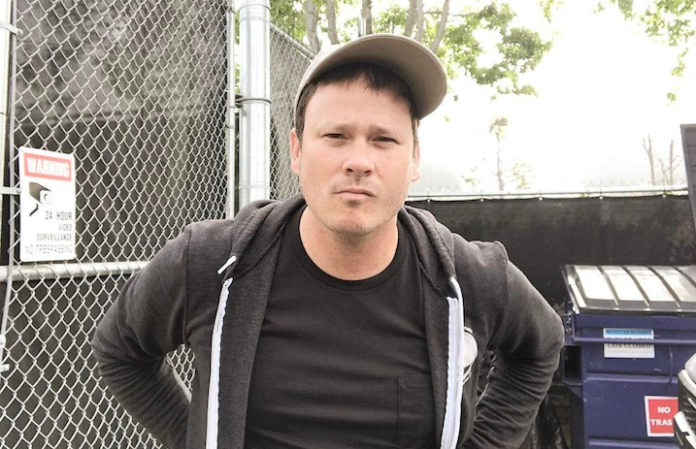 We already suspected Tom DeLonge might be up to something and now the Angels & Airwaves frontman has revealed that he'll be heading to the studio next week.

This tweet comes a week after DeLonge asked us who we'd want on a hypothetical new Box Car Racer album.

But after a flurry of political tweets and dad jokes, DeLonge revealed that he'd be heading back to the studio next week.

I'm like exhausted from this shit. On another note, I will be in the studio next week!

Are we getting new music from Box Car Racer soon? Only time can tell but we can't help but get excited about this news.

What do you think DeLonge is heading to the studio for? Let us know in the comments!