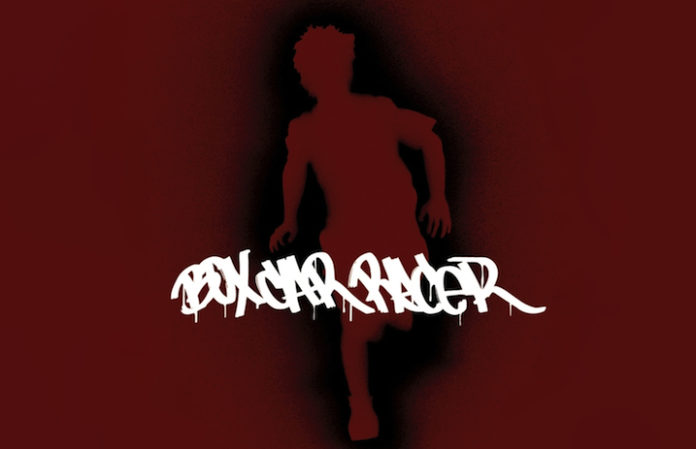 Box Car Racer was such an amazing album that we're still jamming out to it to this day, which also makes it crazier that it's now 15 years old.

Check out what vocalist Tom DeLonge had to say to Billboard about the fifteen year anniversary of this legendary album.

DeLonge started the reflection by explaining just how Box Car Racer came to be, citing that Blink-182 “needed to have a transformational album” and he “wanted to do something on the side and completely get rid of the standard protocol of how we [wrote] songs and how we [recorded].”

“The whole way we did it was really difficult for me, so I wanted to do something in the studio that was much faster, much more dynamic, much more emotional, and much more aligned with a lot of the punk rock roots that I've always been into,” said DeLonge.

“So I went and did the Box Car Racer record and I was writing the songs and I was like, “Shit, I need someone to play drums on this,” and why would I not ask Travis [Barker]? He's the best drummer ever and he could just come in and pop it out. Well, once we get started we want to do stuff to the best of our ability, so there wasn't any kind of motive here to create a new band; it literally was an art project,”

DeLonge has been teasing new music for the last couple of weeks asking fans who should guest on a theoretical new Box Car Racer album along with revealing that he'd be heading to the studio this week. When asked if new music was closer to a Box Car Racer sound or Angels & Airwaves, DeLonge had this to say:

“I think the safest answer is that the music I am doing now, that I'm writing now, lives more sided towards that [Box Car Racer] sound than traditional Angels & Airwaves, by nature of what I'm into at this moment.”

He also continued to tease who might guest on new music, “You know, it's funny: On Twitter I was talking to Anthony Green. His voice just makes me feel like I'm back in the '70s or some shit. But, I don't know… he would be good on that record. That's a really good question. I mean, do you go with something electronic and edgy, or do you go with someone who's more of a veteran of cool, where we come from? You know, try to get Ian MacKaye to come on there and scream something. Do you put Enya on there? I could even see us doing an acoustic song with Ben [Gibbard] from Death Cab [For Cutie], you know?”

Box Car Racer peaked at No. 12 on the Billboard 200 back in 2002 yet DeLonge didn't realize it had been that long, originally thinking the album was only ten years old.

“I probably haven't heard it since then. I mean, I traditionally listen to my music all the time because I make the music for myself, you know? It's not out of vanity, because I definitely think I barely get by when it comes to musical skill set. I just like what I do because all I'm doing is just celebrating the shit that I love, so I'm grabbing shapes and colors from all the music I love and trying to combine things.”

When's the last time you listened to Box Car Racer? Let us know in the comments!