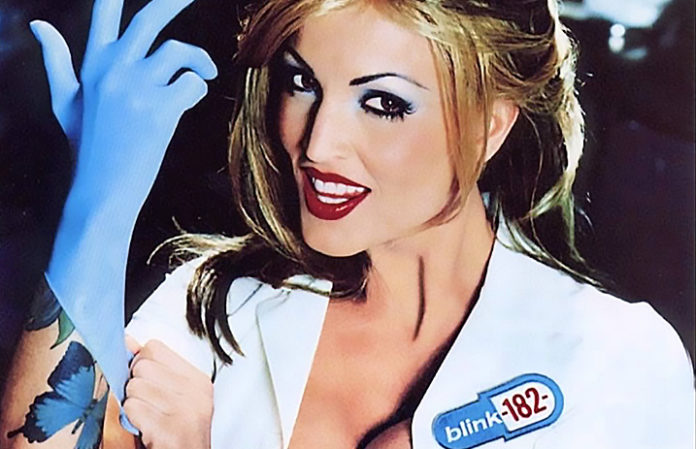 Tom DeLonge has opened up on Blink-182’s infamous Enema Of The State song, “Aliens Exist,” in a new interview with Mic. “It's weird that people remember that song. It's, like, an eighth album track from, like, 20 years ago.”

He continued, “The very last line of that song references this urban legend in UFO folklore called Majestic 12; these documents that got leaked in the '80s that described an entire organization of top-level scientists, military people and intelligence officials that manage the information of this phenomenon. I put the name in that song, and the irony now is that I'm dealing with people from the modern version of whatever that group is called. It's a big deal.”

The song appears frequently in discussion regarding DeLonge and Blink, now that he is no longer in the band and openly pursuing proof of extraterrestrial life. In 2015, he claimed he had made contact with aliens and was in danger.

Blink-182 will release their first album without DeLonge July 1. The effort, titled California, features Alkaline Trio’s Matt Skiba in his place. In case you missed them, hear four new songs from the record: “Bored To Death,” “Rabbit Hole,” “Built This Pool” and “Brohemian Rhapsody.”