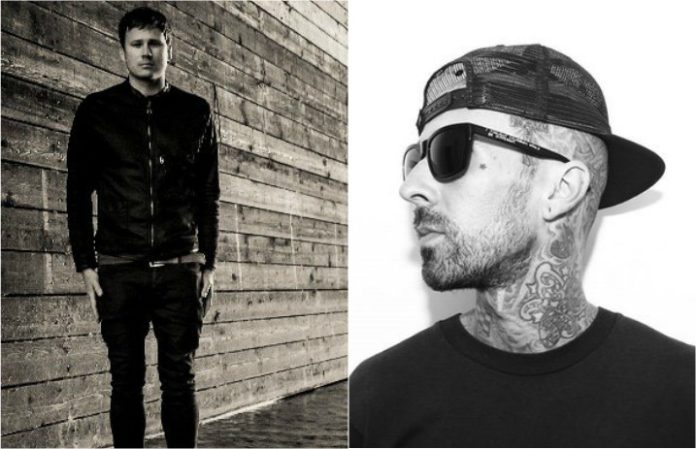 Blink-182 and Box Car Racer fans get ready to have your heartstrings pulled.

It seems Tom DeLonge and Travis Barker have been in cahoots—or at least hanging out, which gives us the smallest hope for music.

Read more: Tom DeLonge talks his alien philosophy and how it might be the path to humanity’s successful future

DeLonge not only tweeted about having a good convo with Barker, he also teased playing BCR songs on Instagram. Speaking of his Instagram, his most recent post was captioned, “I'm (slowly) getting the itch to play… #theadventure”

Stop messing with us, Tom!

See the tweets below and let us know in the comments if you think music is on the way or not.

@travisbarker and I had a good conversation today, this time it was a bit more serious and not just a crazy photo that I get suckered into.

Maybe I should do more live BCR songs on Instagram, as Trav and I still love that album pic.twitter.com/P9s3ZGj33r