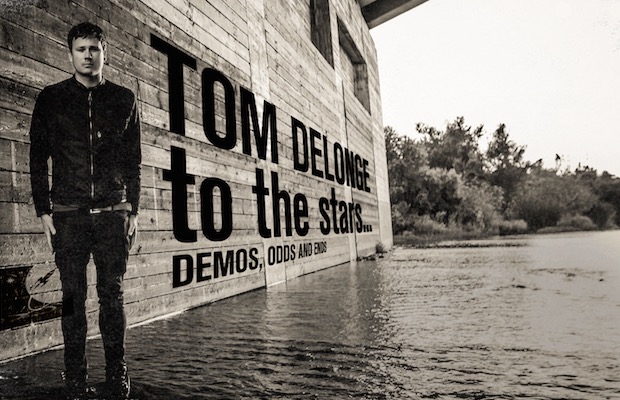 …Of Nightmares is set to be the first in a trilogy of Poet Anderson novels from DeLonge and Young. This first book follows the adventure of two young, orphaned brothers who fight against all odds after the tragic death of their parents in a plane crash.

The cover art for Poet Anderson …Of Nightmares can be viewed below and the book can be pre-ordered through Amazon.