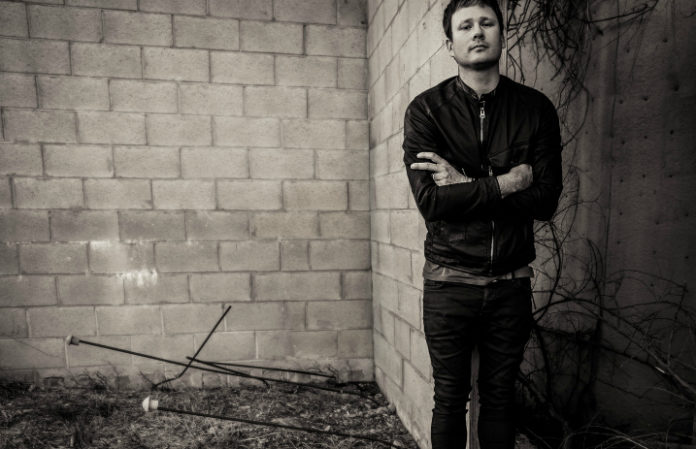 We’ve been overwhelmed with UFO news as of late, finding out that the Pentagon had a secret UFO program and, even more, the ex-military intelligence officer in charge of the program now works for Tom DeLonge’s To The Stars Academy.

Now DeLonge has caught up with Entrepreneur to talk more about his latest venture, which he dubs “science-fiction Disney for millennials.”

It all started when DeLonge released his book Sekret Machines, which is all about the UFO phenomenon. Upon its release, he was approached by “high-ranking officials in the intelligence community” who wanted to know how he got access to the information—and what his plans were.

“Through those conversations, this group of people who understood what I was trying to achieve said, 'Well why don't we try to achieve it all together?' Let's take all these people and through art, science and aerospace innovate, educate, entertain and communicate,” DeLonge tells Entrepreneur.

And that idea came to fruition with To The Stars. DeLonge explains that To The Stars is structured as any entertainment company, like Disney and Warner Brothers, has done. They’re doing a little bit of everything.

Such companies are vertically integrated—”They are the publisher. They are the merchandiser, they are the film studio. They do it all,” as DeLonge explains—and that's how they're framing To The Stars, too. From UFO discovery to entertaiment, they're aiming for innovation across the board.

“That's how we were set up, except we're kind of a science-fiction Disney for millennials. And the aerospace division is like the skunkworks. All they do is innovate with extreme precision the most advanced air and space craft on the planet.”

And though it might seem a bit wild that such important government figures (who “all hold security clearances”) are joining him on this venture, to DeLonge, it only makes sense. They don’t just see him as a musician. He’s an innovator.

“Being in a popular rock band didn't matter to these guys,” he explains. “What mattered to them was the respect I had for the issue, the collaborative spirit I have in my DNA, the humility that I brought and my ability to put together an institution that can handle all these different things.”

And that’s how they’ll get institutions like, say, the government on-board with To The Stars.

“When you take into account the other guys on the team, no one thinks I'm [the one] building a spaceship,” DeLonge says. “We're going to have major partnerships with the U.S. government. Innovation at this level has to come with the government's involvement, no different than Tesla Motors when they needed $400 million to help finance their factory.”

Clearly DeLonge has massive plans for To The Stars, and rightfully so. Earlier this year, he revealed the lead actors for his movie Strange Times, and with To The Stars just taking off, the UFO Researcher Of The Year award recipient has plenty on his plate.

What are your thoughts on DeLonge’s “science-fiction Disney for millennials”? Let us know in the comments below!