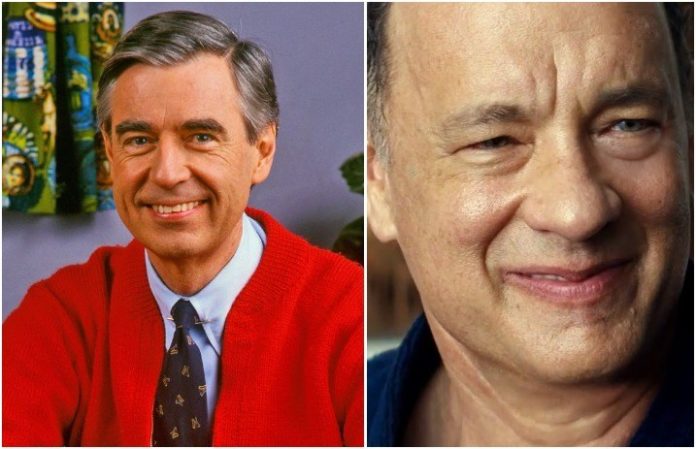 Tom Hanks is set to star in the new Mister Rogers biopic You Are My Friend.

Hanks will be starring as Mister Rogers' Neighborhood creator Fred Rodgers. As Deadline reports, the movie is based on the relationship between Rogers and journalist Tom Junod, who got to know the star while writing a profile on him for Esquire.

“I’m thrilled to be making You Are My Friend,” director Marielle Heller tells Variety.

“The script knocked me out with its message of kindness and its exploration of the human spirit. As a mother, I am so inspired by the teachings of Fred Rogers and as a human I am in awe of his life’s work. I can’t wait to bring his story to the public and be a part of such a thoughtful, smart group of people who are all coming together to make this film, which truly feels to me like an antidote to our very fractured culture.”

The production company has been set, but a release date has not yet been announced.