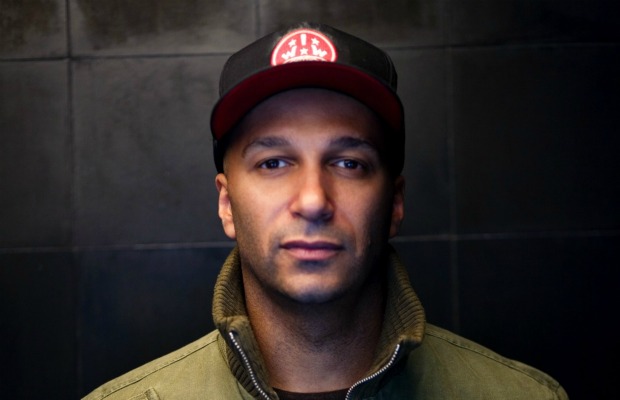 Last week's announcement of Republican vice presidential candidate Paul Ryan only seemed to spawn some mildly-humorous memes. No one could have predicted '90s alt-metal pioneers Rage Against The Machine would get it on the fun.

But upon discovering that Ryan was a Rage fan, guitarist Tom Morello wrote up a scathing op-ed for Rolling Stone calling Ryan's enjoyment of the band “amusing,” saying Ryan embodies everything the band fight against. Read a longer excerpt below:

“I wonder what Ryan's favorite Rage song is? Is it the one where we condemn the genocide of Native Americans? The one lambasting American imperialism? Our cover of “Fuck the Police”? Or is it the one where we call on the people to seize the means of production? So many excellent choices to jam out to at Young Republican meetings!

What do you think of Morello's rant? Do you have to align with an artist's politics and message to fully appreciate them?