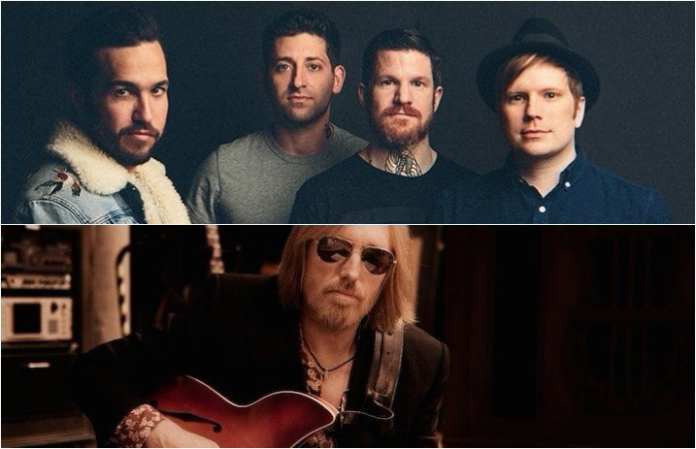 Have you ever heard a song and wondered what it would sound like if another band had written it?

YouTube user Alex Melton has. Not only that, but he specifically wondered what a Fall Out Boy version of Tom Petty's “Free Fallin'” would be like.

Because the band have never covered the song, Melton went and did it himself. It sounds pretty cool, and you can listen to the version below.

Just a heads-up: Don't expect it to sound like M A N I A. The musician states in the title that he imagined an “old” Fall Out Boy interpretation of the song.

Give it a listen, and let us know if you think the cover could have been on a B-side of FOB's Take This To Your Grave:

And if you ever wondered what it would sound like if the Story So Far reimagined “Free Fallin',” here it is: