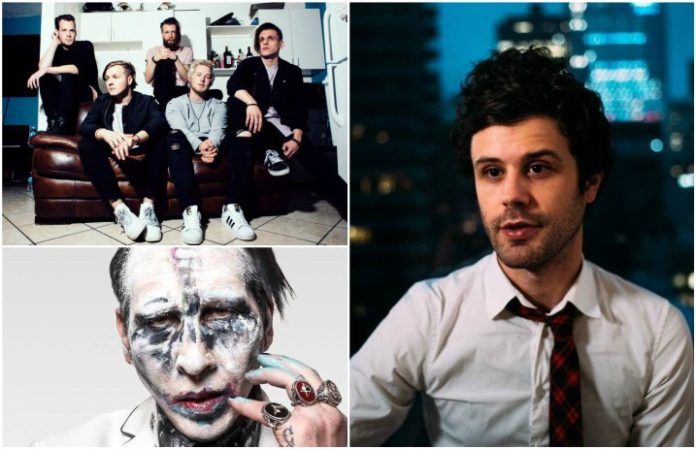 Watch new music videos from Too Close To Touch and Worriers—plus, don’t miss tour announcements from Passion Pit, Marilyn Manson and more. Check out the news you might have missed today below!

1. Too Close To Touch debut new song and video, “Before I Cave In”

Alternative rockers Too Close To Touch have dropped an emotional new song entitled “Before I Cave In.” It comes shortly after the release of “Leave You Lonely,” the single that came out last month. No news of a new record has broken the surface yet, but we can assume it's coming shortly. Too Close To Touch released their album, Haven't Been Myself, last year.

Indie-pop outfit Passion Pit have announced an 18-date tour that will kick off in Jan. 2018. This will be Passion Pit's first tour since 2016, and the band will be playing new songs and fan-favorites from their diverse catalogue. Presale tickets go onsale tomorrow at 10:00 AM, here. Tickets to the general public will be available Dec. 1, at 10:00 AM. VIP tickets for all shows are also available here, and a portion of the proceeds will be donated to charities promoting mental health awareness.

Marilyn Manson‘s summer European tour has been extended with four new stops. The run will now include Oslo, Stockholm, Dresden and Milan. Find the updated schedule below.

Florida's Okeechobee Music & Arts Festival has announced their lineup and some great artists are making an appearance. Pulling in the headline spots are Arcade Fire, Halsey, Travis Scott and Bassnectar with two sets. Other names include Judah & The Lion, Blackbear, Foster The People, Misterwives and more. The festival will take place from March 1-4, and you can buy tickets here.

.@TheFrontBottoms throw up “Peace Sign” and a middle finger in their latest AVC Session https://t.co/VJZBBt05Bu pic.twitter.com/4aeUVaODYO

During their latest AVC live session, The Front Bottoms performed fan favorite “Peace Sign” from their new album Going Grey. Of course they threw in some middle fingers at the end of the set as well. Check out the video above.

Punk band Worriers have released a video for “The Possibility,” from their sophomore record, Survival Pop. The Brooklyn outfit's video focuses on a long bike ride that ends up at a pretty sweet backyard party.

California pop-punk outfit No Better have signed to No Sleep Records. They have also stated via Twitter that “LP1 coming summer 2018,” so keep your eyes and ears out.

New York emo-rockers Macseal and Chicago rock band Retirement Party have announced a co-headlining North American tour. It all kicks off Jan. 2018 in Amityville, New York, but they're still looking to fill the touring gaps, so look out for more dates soon.

Watch more: Take This To Your Gravy recipe, perfect for Thanksgiving leftovers 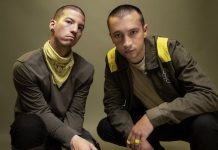 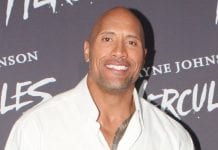 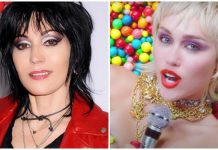