It’s one of the most unexpected back-and-forth fandom debates that no one saw coming. After Tool vocalist Maynard James Keenan responded to Justin Bieber being a fan of his band, Bieber’s wife Hailey quickly jumped to her husband’s defense.

Now, it looks like Tool drummer Danny Carey has chimed in on the matter, while also taking a quick stab at politicians.

Read more: Slipknot earn third No. 1 on Billboard 200 with ‘We Are Not Your Kind’

It all began when Bieber shocked fans by sharing his love for Tool on his Instagram.

Keenan later responded to reports of Bieber being a Tool fan with one simple reply: “#bummer”

Hailey then responded to the Tool singer’s tweet, calling it “childish” and “hurtful.”

“He expressed he was a fan of your music. Grew up listening to your music. You must be unhappy with yourself that you want to make people feel small who express their admiration for you. Very childish and hurtful thing to do. I hope u find security within yourself. Sad place to be.”

Now, the Tool drummer has revealed that he has no problem with Bieber being a fan.

In a magazine clipping that appeared on the Tool subreddit, Carey was asked if he was bothered by Bieber being a fan.

“Absolutely not! Anybody who digs your art, you want to share it with. It’s like trying to say you’re God Almighty to try to judge somebody. We’re not in the business of putting up barriers, that’s the job of politicians. They’re the idiots who want to build walls between people.”

Danny about Bieber from r/ToolBand

What are your thoughts on the Tool and Bieber debate? Sound off in the comments below! 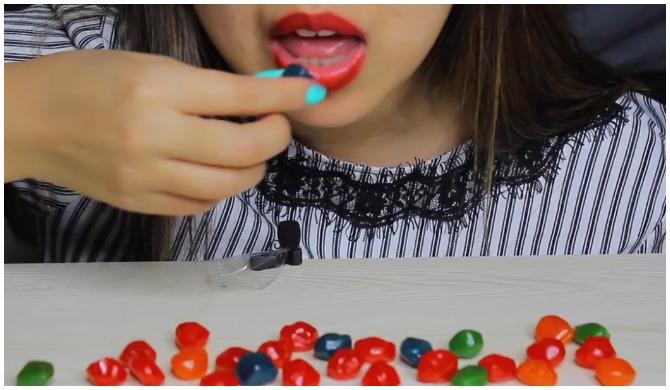