While we’ve been waiting an eternity for the new Tool record, the band’s updates lately have all pointed towards it really happening.

We’ve received an official release date and even saw the band add their music on streaming platforms, but now the band have updated their logo.

The band have historically updated their logo before releasing each album so it was only a matter of time before they did so for the new record.

As previously reported, the new long-awaited Tool record will be arriving on Aug 30. This will be the first album since the band’s 2006 effort 10,000 Days.

The band finally revealed the album’s release date back in May at their show in Birmingham, Alabama. They revealed it through a video screen flashing a date before the band’s encore set—”August 30th.”

Although the new album has a release date, there’s still no word on its official title.

Despite the band being vehemently opposed to putting their music on streaming services prior to this year, they uploaded their 72826 demo tape earlier this month.

This marks the first time the band’s music has been available on streaming services.

Following the move to include the release on streaming sites, fans are going wild with speculations. Some people believe are planning to release a different title each week leading up to the new album’s release.

Are you excited to find out more details following Tool’s drop of a new logo? Let us know in the comments below. 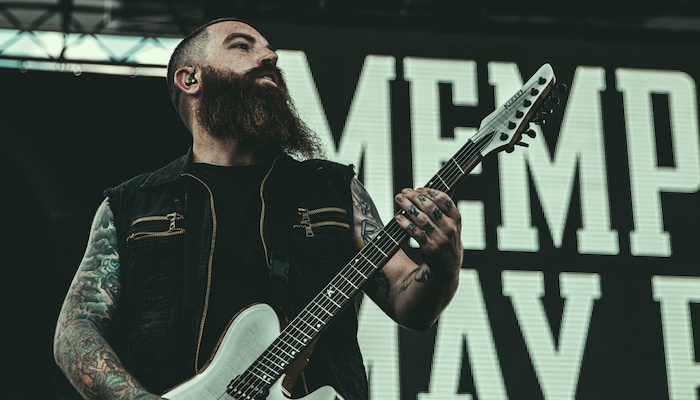