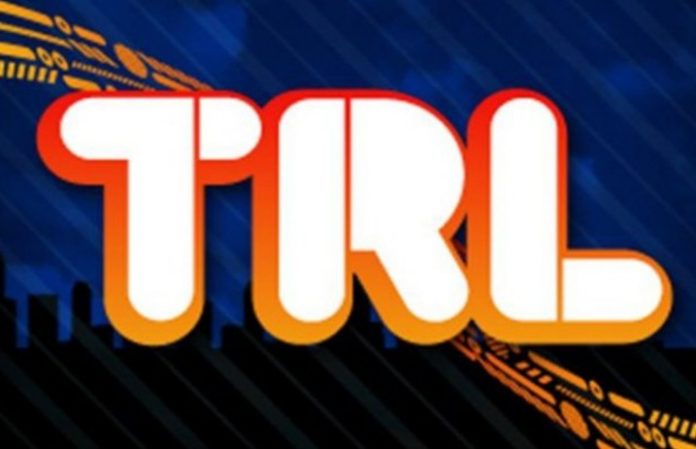 Here's a blast from the past for you: Total Request Live, the classic MTV countdown show better known as TRL, is coming back to the airwaves!

According to the New York Times, MTV president Chris McCarthy has slated TRL's return for October.

In anticipation of the show's comeback, MTV is building a brand new studio on Times Square. According to NYT, the reboot will run an hour a day with potential to expand. Original host Carson Daly will not be returning—instead, he'll be replaced with five fresh-faced co-hosts.

The reboot comes in the wake of dipping ratings for the music-themed network—except for this past June and July, which saw the first back-to-back ratings spike in four years, according to NYT. That spike was likely helped by reboots of network shows like Fear Factor and Wild 'n Out.

McCarthy's tenure at MTV has recently been rife with controversy—although 2015 marked a period of expanding the writing team at MTV, a decision to pull the plug on that project last month left many of MTV News' writers laid off. The announcement of a TRL reboot is the first major MTV announcement since the layoffs.

Watch more: twenty one pilots tell the story behind their masks