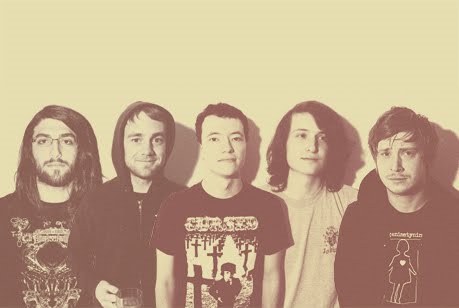 Touche Amore will be supporting Rise Against on tour in Europe early next year.

“We're looking forward to the experience of sharing the stage with Rise Against. These will be the largest venues we've ever played, and an opportunity we couldn't pass up. We'll be hitting over a dozen countries in under a month and we'll announce some more intimate European shows along the way,” said Touche Amore vocalist Jeremy Bolm.

Dates with Rise Against are as follows.