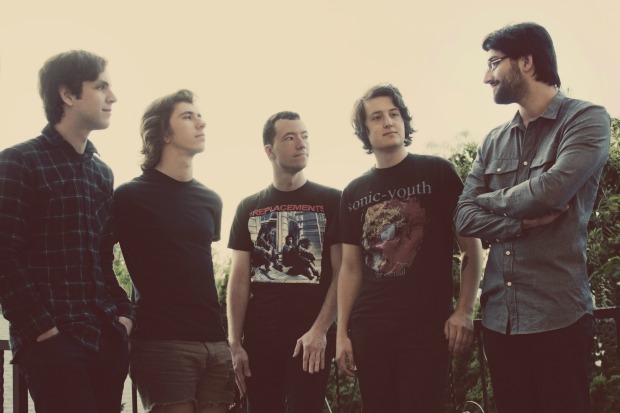 Touché Amoré said in an OC Weekly interview that they refuse to play Warped Tour. Read an excerpt from the article below:

“No way, not at all,” front man Jeremy Bolm says when asked if he would ever play Warped Tour. “Nothing against our friends who have done it. Last year, Title Fight; this year, Defeater is doing it, which is fine. I appreciate that there are honest bands that are on it.”

Bolm continues, “There are kids who have no idea about this world, who if they see a band like Title Fight or a band like Defeater that maybe it will open their eyes a little bit to our world as opposed to a world with misogyny and ignorance and nothing to offer any-body which is what 95 percent of what Warped Tour is.”

The band get their own brand of post-hardcore from such bands as Pg. 99 and Orchid. “When the band started, we loved a lot of that '90s screamo stuff,” Bolm says, “but the hardcore kids in us sort of took a step out–or further, where we didn't just sound like a straightforward, '90s screamo band. There were hardcore elements.”

The band's new album Is Survived By is due for release September 28 via Deathwish Inc.