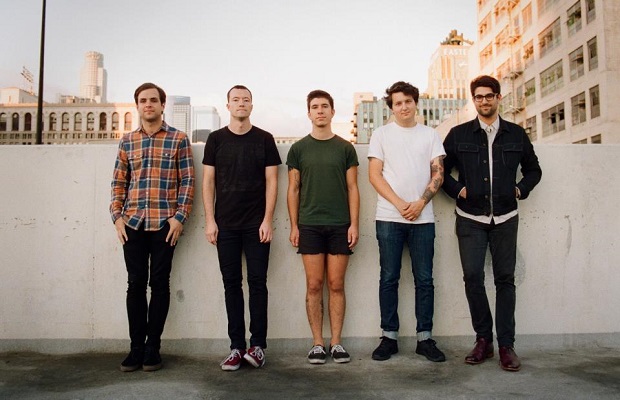 Oddly enough, Touché Amoré have officially signed with Jay-Z's management label, Roc Nation, which joins them with the likes of Rihanna, Kanye West, Timbaland, Shakira and more. According to PropertyOfZack, the move comes due to the band's manager being hired to the company, and therefore presumably taking his artists with him.

It's worth noting that, as the band tweeted, this is not a record deal, but simply a management deal.

Check out a confirmation post from the band below and let us know your thoughts!

The band released their most recent studio album, Is Survived By, in 2014 via Deathwish.