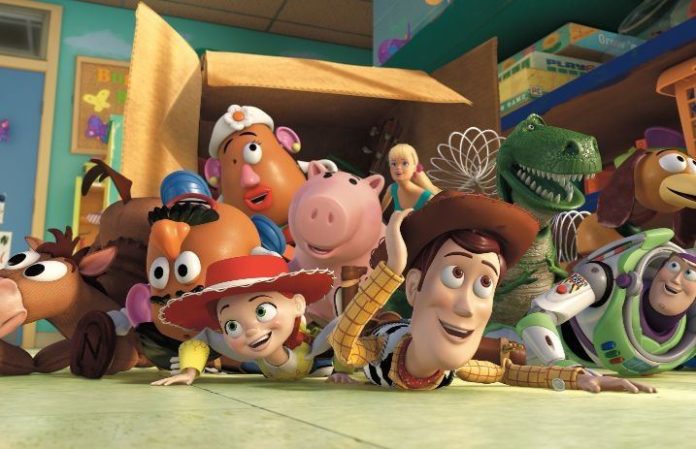 There's no denying Toy Story is one of the most beloved Disney flicks, and it looks like it'll be getting some special love at Disney World with the new “Toy Story Land.”

Read more: A live-action ‘Kim Possible’ movie is in the works

On June 30, Disneyland will be opening a Toy Story-themed section of the park, and there's plenty to look forward to.

As Disney explains, there's the Slinky Dog Dash roller coaster, Alien Swirling Saucers, Woody's Lunch Box (which just so happens to be modeled after the inside of Andy's lunch box) and so much more.

We're already looking forward to fufilling all our nostalgic dreams.