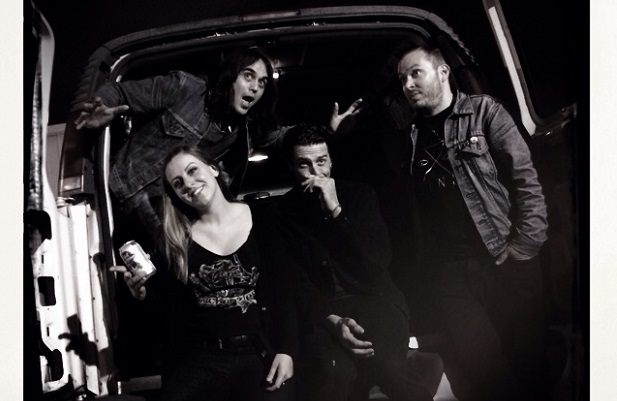 San Francisco, CA’s ToyGuitar have signed to Fat Wreck Chords, who will release the band's first full-length album. They entered JingleTown Recording today in Oakland, CA to begin working on the LP with producer Chris Dugan (Green Day, Lars Frederiksen & the Bastards). Singer/guitarist Jack Dalrymple has previously/presently played in bands like Swingin' Utters, One Man Army, U.S. Bombs and Dead To Me.

Once out, it'll follow 2013's self-titled debut EP (streaming below), which came out on Adeline Records.