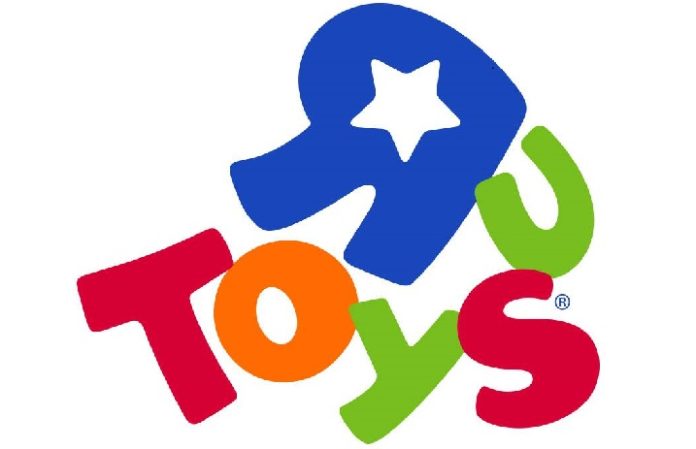 Toys “R” Us is planning to sell or close all 800 U.S. stores, according to reports from the The Washington Post.

Sources say the toy retailer is winding down its operations after 60 years, affecting about 33,000 workers.

On Wednesday, March 14, Toys “R” Us announced it would close all its U.K. stores. According to the newspaper, the retailer told its employees the same would happen in the U.S., where closures will occur over time, not all at once.

The news comes after the company filed for bankruptcy in 2017, struggling to pay almost $8 billion in debt.

The Washington Post also reports a group of toymakers led by Isaac Larian, the chief executive of MGA Entertainment, submitted a bid to buy the retailer's 82 Canadian stores and as many as 400 U.S. stores, which he would continue operating under the Toys “R” Us brand.