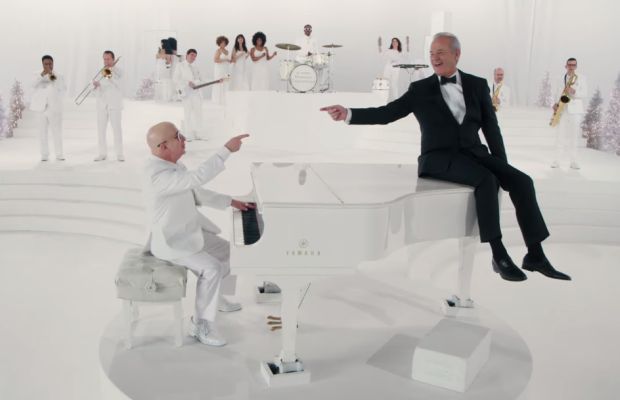 The synopsis for A Very Murray Christmas reads:

“This winter, Bill Murray brings an extra-special dose of holiday cheer to Netflix with the premiere of an all-star musically-driven holiday special, A Very Murray Christmas. Set inside New York City’s iconic Carlyle hotel, A Very Murray Christmas opens with Murray preparing to host a live, international holiday broadcast. After a blizzard shuts down the production, he makes the best of the situation by singing and celebrating with friends, hotel employees and anyone else who drops by.”

You can check out the brief teaser trailer below which highlights many of Murray's friends and some select scenes from the special. Do you plan to get in the holiday spirit with Mr. Murray this December?