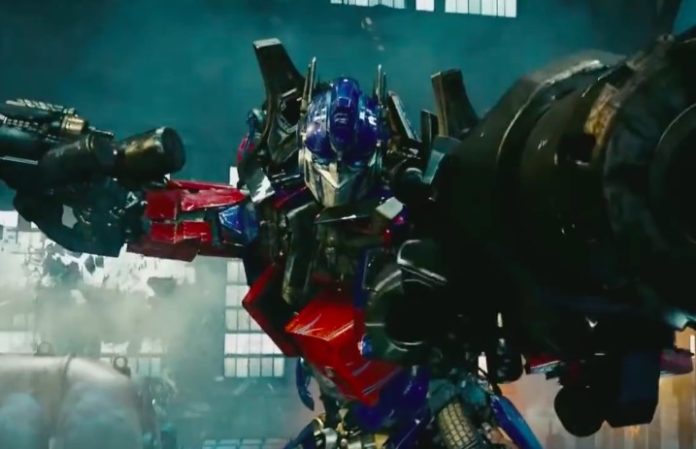 Release dates for the fifth, sixth and seventh installments of the Transformers franchise have been revealed.

Read more: Pirates Of The Caribbean 5 release date moved up

Director Michael Bay has claimed that he will return for Transformers 5, but not for any installments beyond that.

Actor Mark Wahlberg, who replaced Shia Labeouf as star character in Transformers 4, is expected to return for at least the fifth chapter.