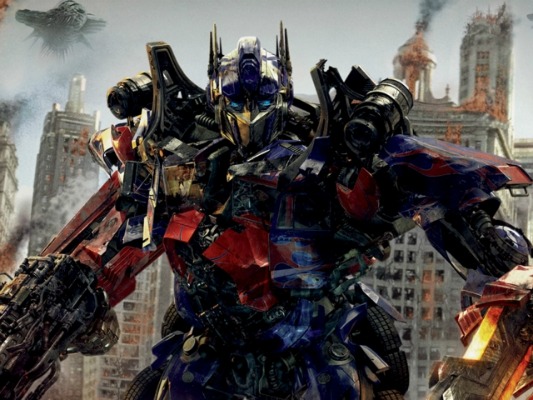 While he says he’d like to do a spinoff, he also dropped the news that, “There are 14 stories written. And there’s good stuff.”

Check out the full interview below!

Last year, Bay revealed in an interview with Rolling Stone that this would be his last Transformers movie.

“Transformers, I still have a great time. It's fun to do a movie that 100 million people will see. But this is the last one. I have to pass the reins to someone else,” said Bay.

But, in his chat with MTV, he did say he would like to be a part of one of the spinoffs. (And we’d love to see it!)

“I would like to do one of them though,” Bay says. “A Transformers spinoff.”

Check out the interview in full below:

Release dates for the fifth, sixth and seventh installments of the Transformers franchise were already revealed last February.

Watch the most recent trailer for the new film below!

How stoked would you be to see 14 more Transformers films? Let us know in the comments!