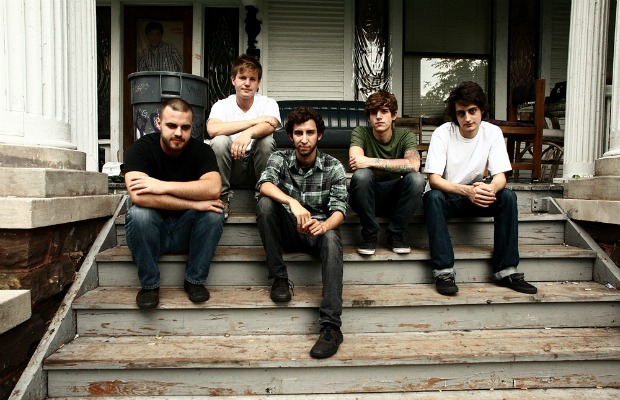 Transit have announced their next music video shoot via Twitter. No details on what song the treatment will be for yet, but it looks like it's going down in Boston and fans will be invited (as they were for the “Long Lost Friends” video).

BOSTON. Stand by for a Transit video shoot in the next couple weeks. We need you.